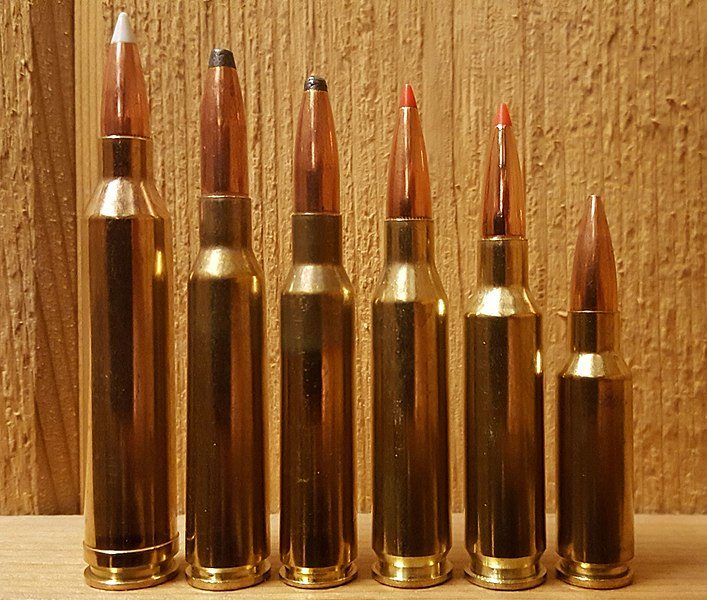 Right now, 6.5mm rifles are hotter than illicit yellow cake Uranium on a Phoenix sidewalk in July. Driven by the long-range shooting cult, American hunters have discovered there are indeed other bore sizes beyond .30 caliber. Never mind European shooters shrug and say, “What took you so long?”

The 6.5s have been around since the late 19th century. Sweden, Norway, Italy, Japan, and Austria, among others, armed their soldiers with this bore size for decades, and for a brief time prior to World War Two, many American shooters understood and loved this caliber’s efficiency. After the war, magnums became all the rage, and along with… Read More

LocaCarnivore Expert: The Creedmoor Brothers vs. the World [Virtual Test]